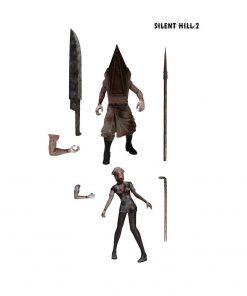 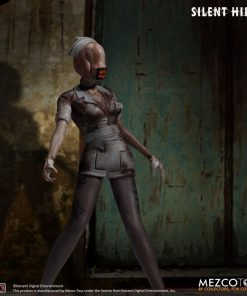 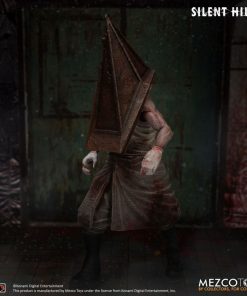 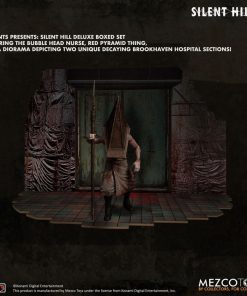 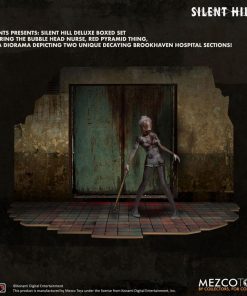 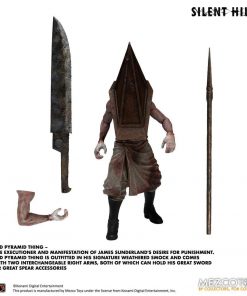 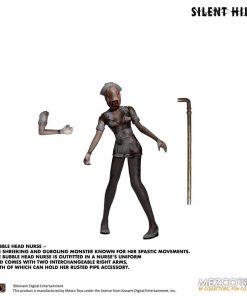 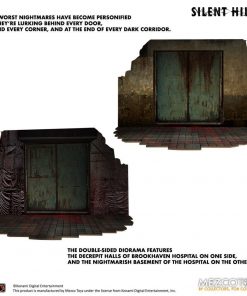 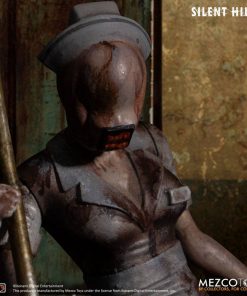 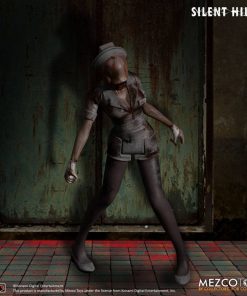 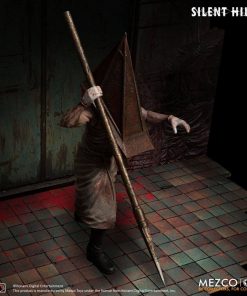 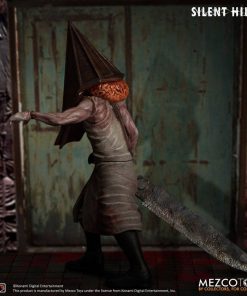 “What the hell is it? Whatever it is, it’s not human.”

Your worst nightmares have become personified as the horror of Silent Hill lurks behind every door, around every corner, and at the end of every dark corridor.

– The double-sided diorama features the decrepit halls of Brookhaven Hospital on one side, and the nightmarish basement of the hospital on the other side.

5 Points are Mezco’s upgrade to the articulated action figures of yesteryear. These highly detailed, posable action figures feature some of pop culture’s most familiar faces, both old and new.

Release dates may change. This line of figures has been consistently delayed in the past. We can only confirm an exact release date when they arrive at our suppliers & are ready to ship to us.

Check out our other Mezco Toyz here.