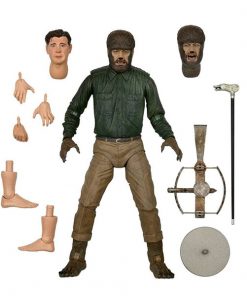 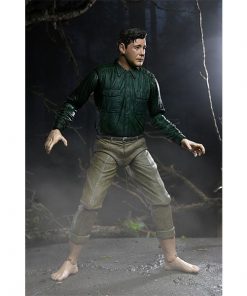 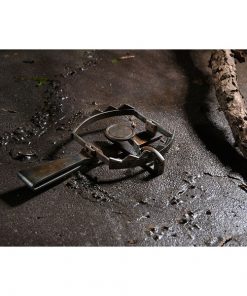 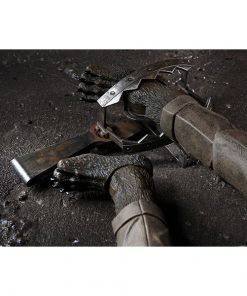 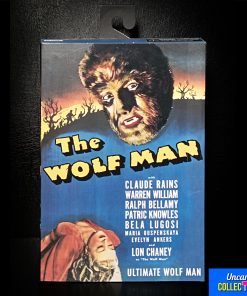 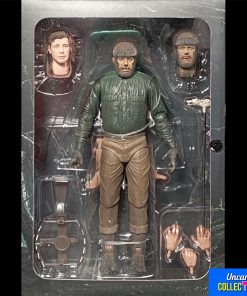 For the 80th anniversary of Universal’s horror film classic, NECA is excited to reveal The Wolf Man in Ultimate action figure form!

Starring Lon Chaney Jr., 1941’s The Wolf Man is critically acclaimed for Chaney’s moving performance and the special effects. The sculpt captures the human and monster sides of this complicated character with interchangeable heads, hands, and lower legs. The figure stands in a 7″ scale, features the authorized likeness of Lon Chaney Jr, and also includes wolf cane, animal trap and stand accessories.